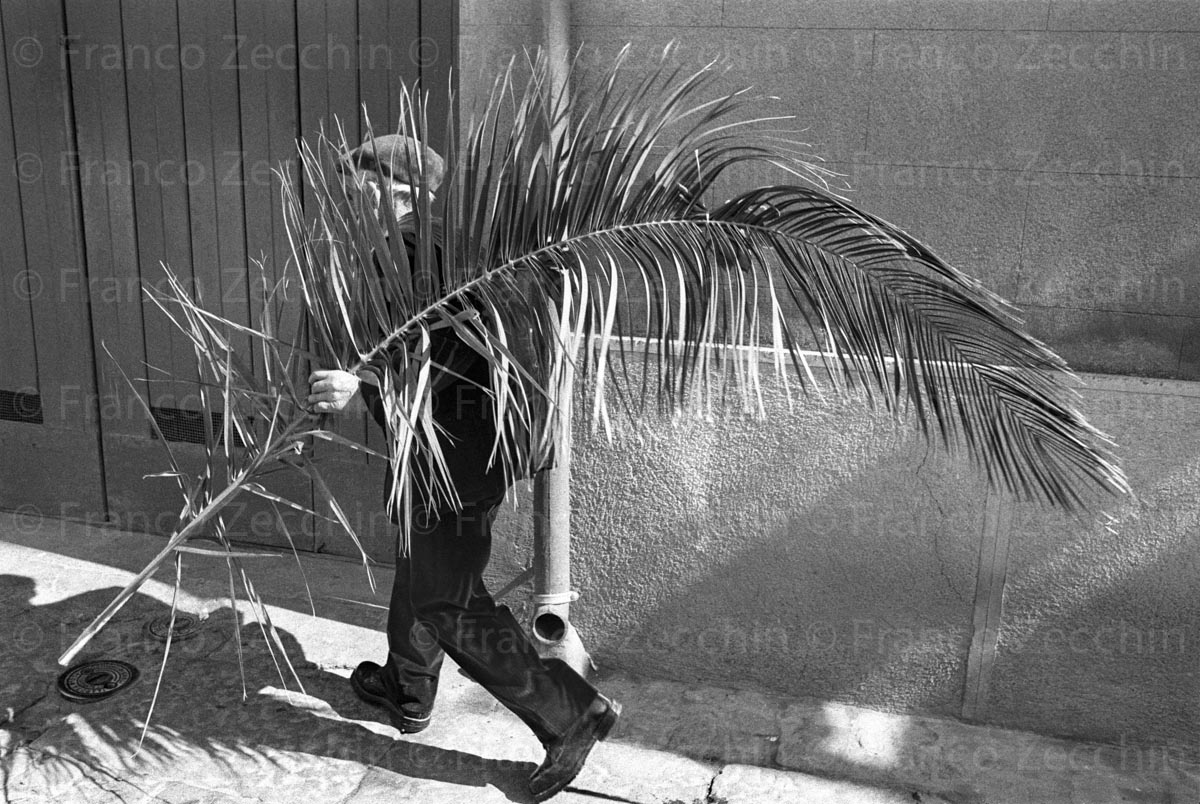 To assist at the big number of feasts that take place during the Holy Week in Sicily it’s not easy but certainly it is a touching experience. Every town, village and country become the stage of solemn ceremonies, all of these characterised by the slow steps of processions, by the silence or the funerary or joyful notes of the bands. Every situation show his own particularity of remarkable interest. The people religious participation is the expression of an ancient ritualism which represents the heritage of the Spanish colonization and of Jesuits’ great power. These latter created in 17th century many confraternities to better control the souls.

In the streets, in the squares and in the churches everyone displays his own role, importance, richness and ability in developing social relations, in forming new strategical alliances and in consolidating the old ones. In celebrating its own passion – death – resurrection, the community relives through the characters and the history of the New Testament, all misfortunes, damnations, hopes, illusions and happiness of its own country.

Ritual and theatre melt each other and go back to their original function, that is representing and forming society, in order to remind us that once the Ancient Greece was here and that the tragedy soul is still present and alive. Together with the cultural imprint left by Arabians, Normans and Spanish, the Greek influence give rise to a great variety of signs. Signs which Sicilians perform as experienced actors, by representing the mystery self of their own existence.