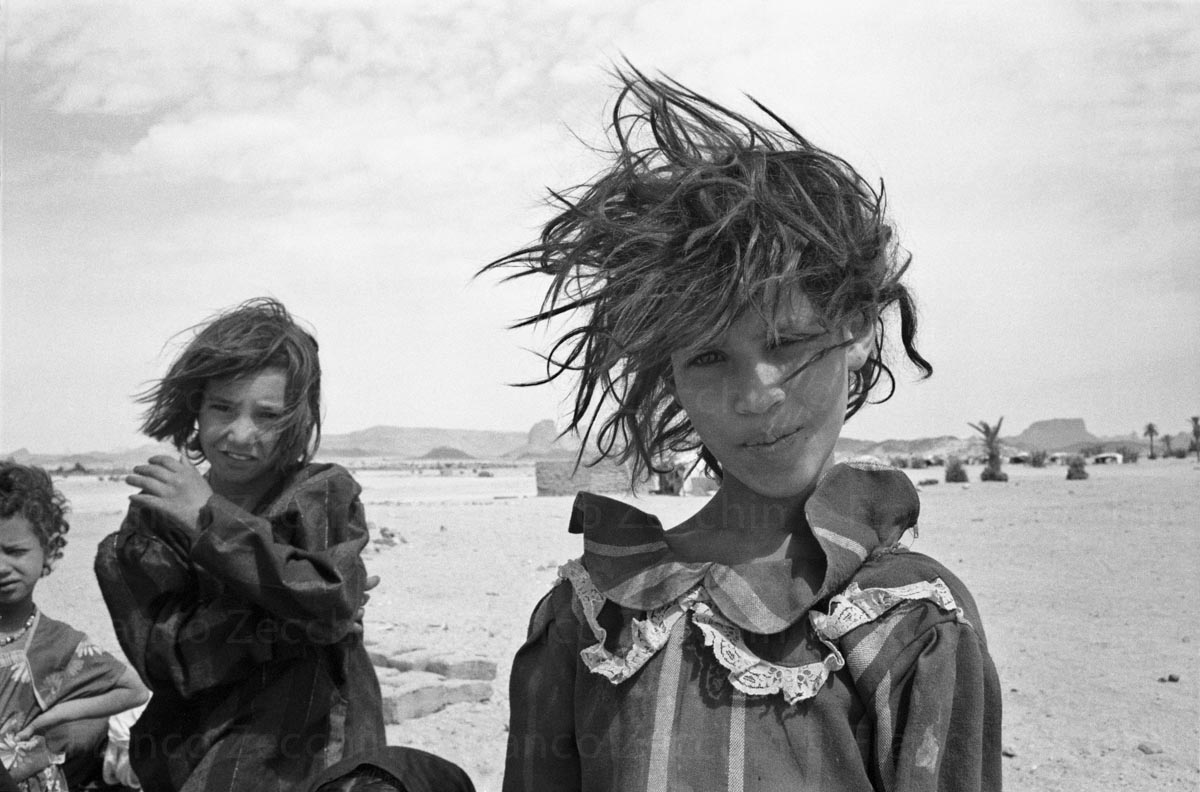 Probably more than 2 million people, the Tuaregs are scattered over five states on the arid edges of the Sahara and the African Sahel. Former « desert lords » and emblematic figures of the great camel and caravaneer nomadism, the Tuareg are now confronted with state strategies of sedentarization and assimilation whose effects are aggravated by recent cycles of drought. The 1990s saw, as a reaction to these policies, the development of armed struggle movements in Mali and Niger. This conflict provoked deadly clashes and exodus of Tuareg populations to refugee fields in Algeria and Mauritania. The Tuareg rebellion, which had received a first support from Libya Gaddafi; today is partially blended with the jihadist conflagration in the region.