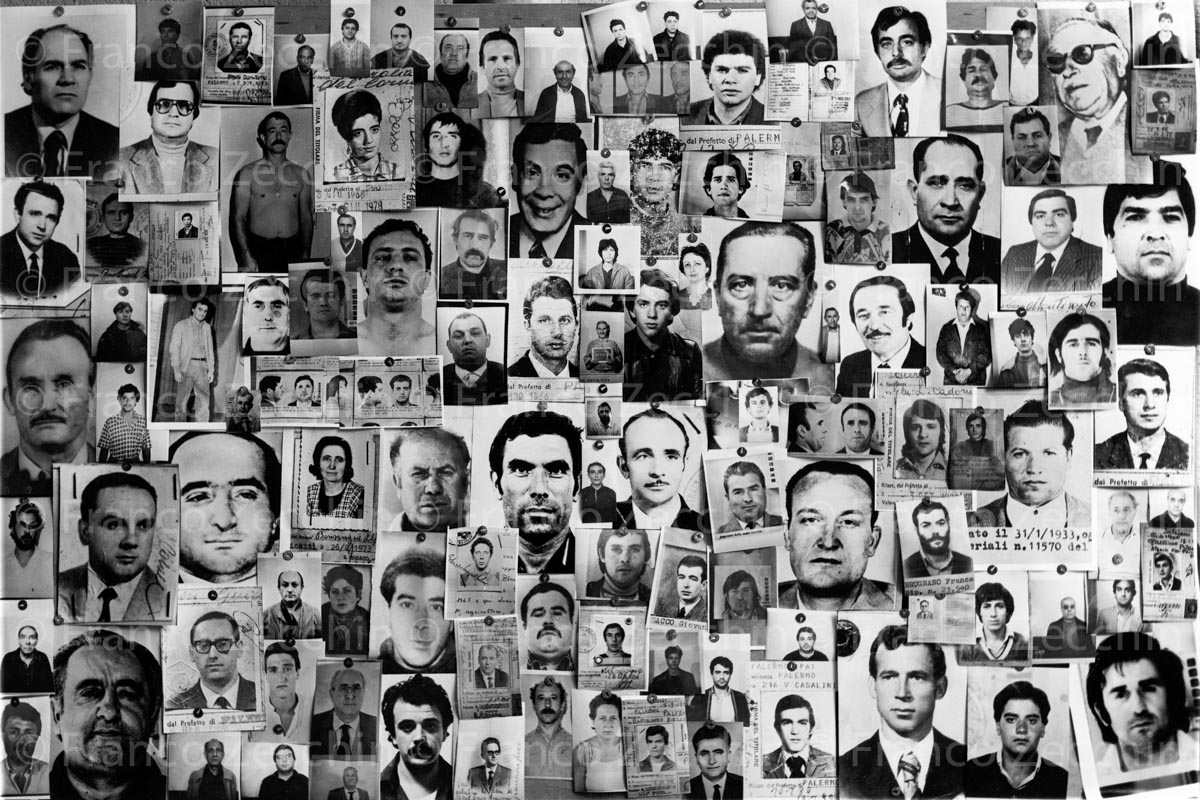 The duty to report

At the end of the 1970s, a bloody conflict erupted within Cosa Nostra, the Sicilian Mafia. What came to be known as the ‘Second Mafia war’ as distinct from the ‘first’ war of the 1960’s, produced 1,000 victims between 1978 and 1984. The « war » was the consequence of a significant instability within the organization that was convulsed by the new enormous profits from the international traffic of heroin and by the hegemonic ambitions of the ‘Corleonesi’, the mafia faction led by Salvatore ‘Totò’ Riina (from the town of Corleone) against the Palermo factions. At the same time, Cosa Nostra unleashed an offensive against the institutions and people who hampered its system of power. Between 1979 and 1982, local figures of the two major political parties (The Democratic Party and the Communist Party) were killed in Palermo, the president of the region, the head of the police investigation, a captain of ‘Carabinieri’, the Attorney-General, the examining magistrate and the prefect.